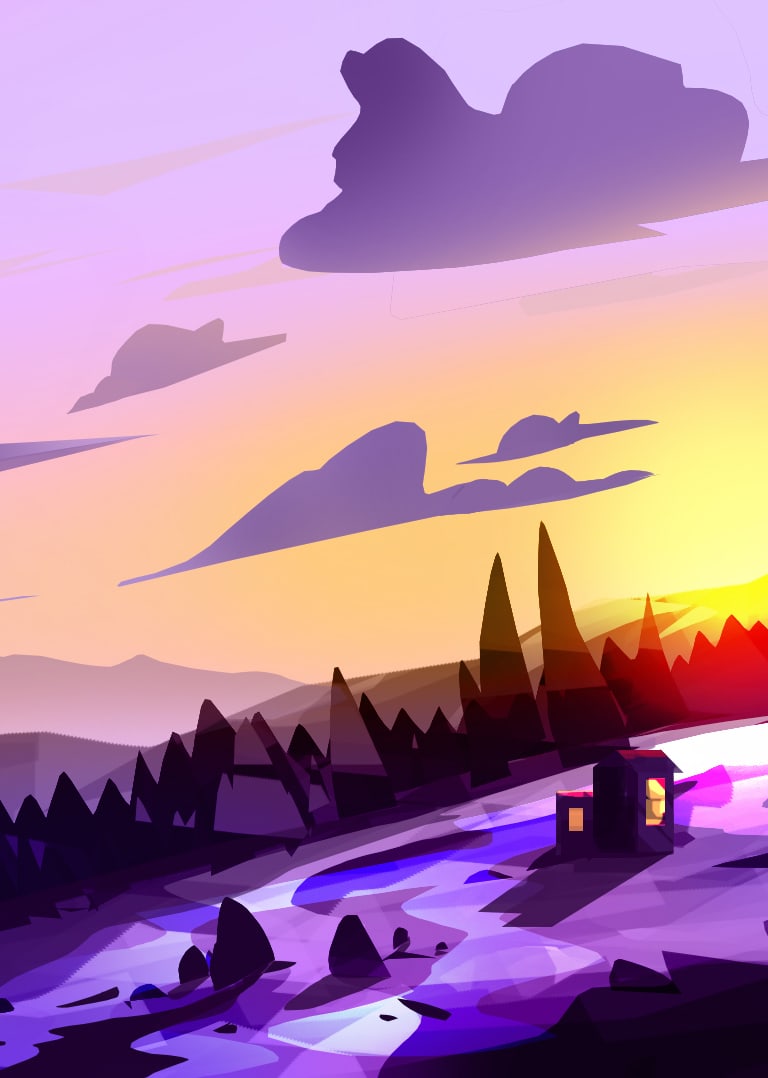 Changes in Apple products and Applebot may indicate an Apple search engine in the pipeline, with major implications.

The search engine world has been growing exponentially since the internet became more and more widespread. While many search engines have come and go, Google has been constant and has grown into the world’s largest search engine.

It’s not that other search engines lack something—people have just become accustomed to and dependent on Google.

As a result, other search engines have had a hard time competing against Google, especially when it comes to taking Google’s market share.

However, when a trillion-dollar company with more than a billion devices across the world plans on developing a search engine, things start to get really interesting.

This article focuses on the Apple Search Engine, Applebot, and how it can give Google a run for its money.

If you ask ten daily internet users about their go-to search engine, nine out of ten will name Google. According to Statista, as of October 2020, Google has a market share of 88.14 percent. More importantly, Google has retained this market share over the years. 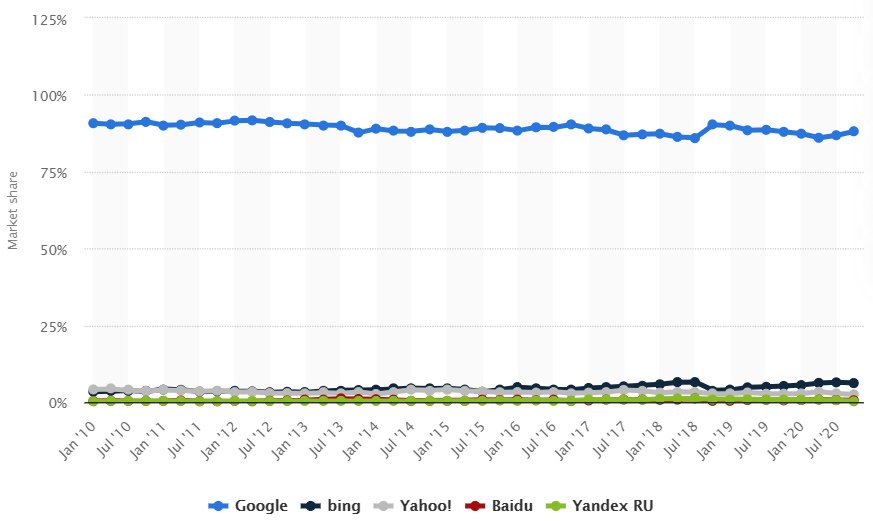 It’s at a point where marketers and users ask themselves: is Google a monopoly? The answer to that question is complicated and subjective, but one can most certainly deem Google a monopoly.

Other search engines like Bing rely on being the default search engine in millions of Windows devices. Baidu and Yandex rely on providing region and language-specific results. Yahoo purely relies on its legacy. Meanwhile, there are plenty of other dedicated search engines that target a niche rather than the general user.

For example, Com.com is a dedicated question-answering search engine, and DuckDuckGo is known for offering privacy.

In any case, most of the other search engines rely on a certain factor to attract users. None of these search engines have been able to target a massive part of the internet-using population effectively, yet.

What Search Engine Does Apple Currently Use?

I wouldn’t be surprised if more similar deals came to light. After all, Apple has a massive following and paying a few billion dollars to be the default search engine is likely to provide a substantial return on investment.

However, Apple doesn’t offer exclusivity to Google. In fact, on the company’s official browser, Safari, it makes a point on private browsing. The company distinctly mentions that you can use a built-in search engine, DuckDuckGo, that doesn’t track you and makes your web searches completely private.

It wouldn’t be outlandish to deduce that these actions show that Apple has been trying to make a search engine for years.

Applebot is Apple’s web crawler that is used by products such as Siri and Spotlight Suggestions. While Apple hasn’t directly mentioned Applebot, they posted a help document after people speculated about the existence of Applebot.

The document lists several things, starting with how you can identify Applebot. You can use the host command given to determine whether a given IP address is part of Applebot. It also provides ways to verify the Applebot user agent using the user-agent string.

Furthermore, the page also explains the robot.txt rules; Applebot respects standard robots.txt directives and doesn’t crawl documents deemed /private/ or /not-allowed/. More importantly, if there are no directives for Applebot, but there are instructions for Googlebot, Applebot will follow Googlebot instructions.

Lastly, the document lists the factors taken into account for search ranking, including the following:

According to Applebot programming, the crawl bot may only use the above factors to determine rankings and avoid any other pre-determined factors. 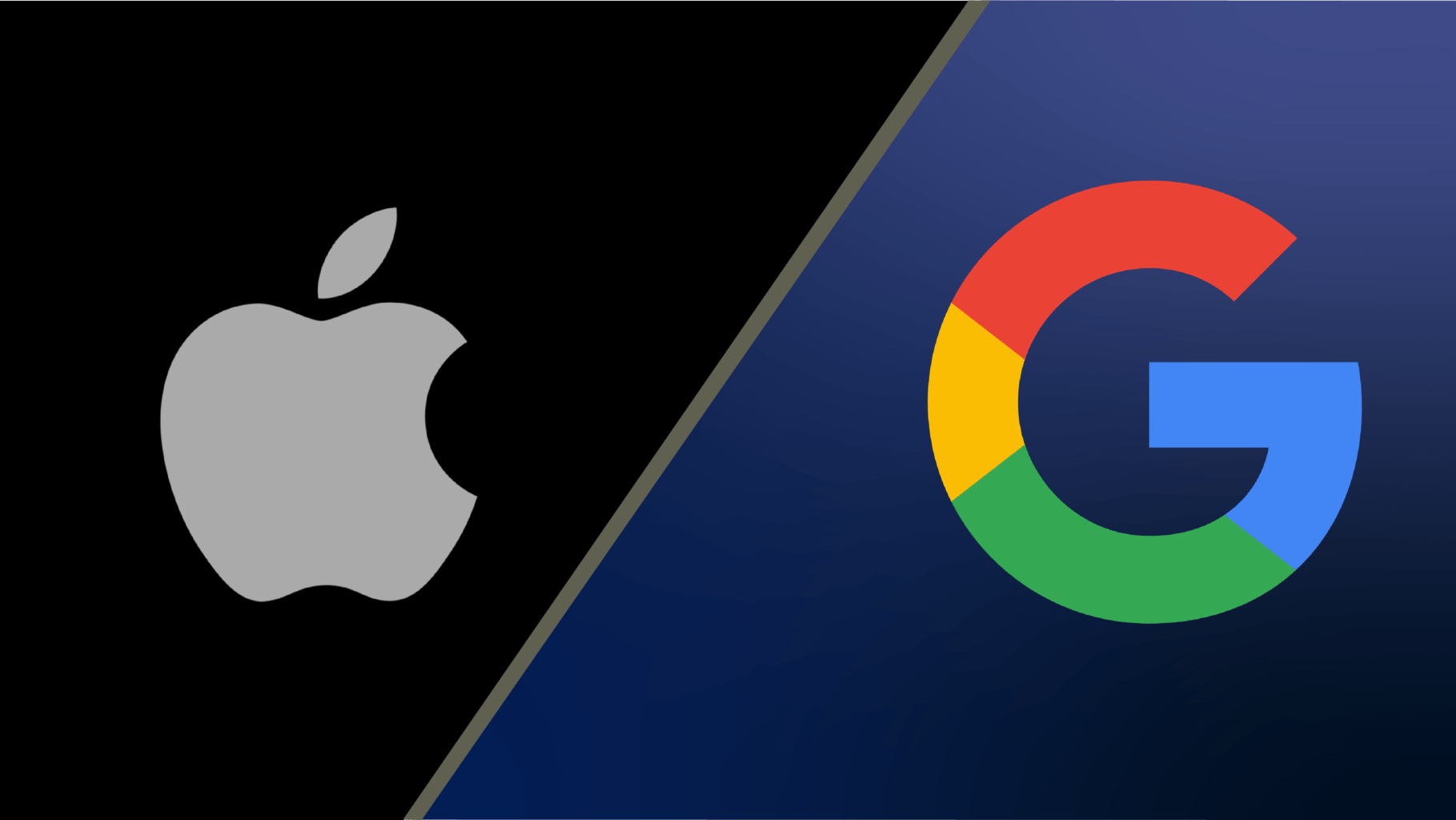 The primary concern for Apple when it comes to search engines is privacy. According to Apple CEO, Tim Cook, Apple has developed a good browsing experience with private web browsing, intelligent tracker prevention, and more.

However, Google doesn’t exactly share Apple’s privacy stance, and other search engines like Bing or Yahoo don’t either. Apple technically compromises on its privacy stance to offer a better and more relatable user experience through Google.

This is precisely why Apple introduced DuckDuckGo as a built-in search engine option—DuckDuckGo does not collect, store, track, or share any private information.

Ultimately though, Apple devices are still at the behest of external search engines.

However, Apple is expected to launch its search engine soon. Some of the reasons for this expectation include the following:

All of these things point towards an Apple search engine in the pipeline. It may be that Apple implements Spotlight Search as a dedicated search engine, or it may come up with something entirely new.

What Will Apple Gain from Releasing an Apple Search Engine?

While from the outside, one would quote monetary gain as the primary reason for releasing the Apple search engine, there are plenty of other notable reasons, as well.

While these implications are just the tip of the iceberg, it’s hard to pin down the more indirect effects of an Apple search engine.

If the Apple search engine becomes a reality, there are some general things you can expect to happen, such as the following:

While the general impact of the Apple search engine may be even bigger, it’s also important to note how it would affect SEO.

The Apple search engine would be very different from traditional search engines. It would emphasize privacy, be free of external ads, and would likely be directly rooted in the iOS system.

When Bing launched their search engine, many people predicted that it would wrack up a good chunk of the search market share. However, while Bing managed to take much of Yahoo’s market share, it could hardly compete with Google.

The Apple user base is entirely different, and so is the Apple brand and its offerings. There is a noticeable difference in Android, Microsoft Windows, and Linux users from iOS (iPhone, iPadOS, and Apple Watch) and MacOS users.

In any case, according to current Applebot rules, ranking systems aren’t so different from Google. However, there’s a good chance that when Apple officially launches the Apple search engine, its ranking factors may change.

If that happens, SEOs would have to develop new tactics, strategies, and playbooks to rank on the Apple search engine and other search engines at the same time.

All in all, while the evidence is strong, it’s all pretty much based on conjecture. According to Jon Henshaw from Coywolf, there is a very real possibility that the Apple search engine doesn’t see the light of day, at least directly. It may be deeply integrated into Apple devices and operating systems to slowly move users away from Google.

Over the years, Apple has developed a very strong brand image and has mastered the art of brand affinity. Meanwhile, it has grown into a two trillion-dollar company, making it the most valuable private entity in the world.

With millions of loyal customers and tons of devices, the Apple search engine is bound to be successful if it launches. There’s a good chance that it may attract non-Apple users towards the company.

There is no question in Apple’s technical and financial ability to develop such a search engine.

In any case, if the Apple search engine becomes a reality, it would be a severe blow to Google’s search monopoly. More importantly, it would change the dynamics of SEO, digital marketing, and more.

Visit our blog for constant content on all things marketing. 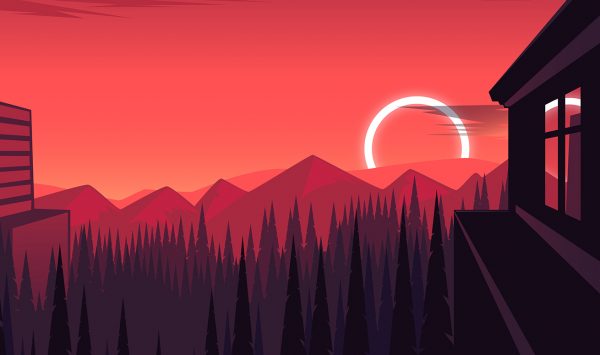 Is Google a Monopoly? Analyzing the Genius Lawsuit [& Other Cases] 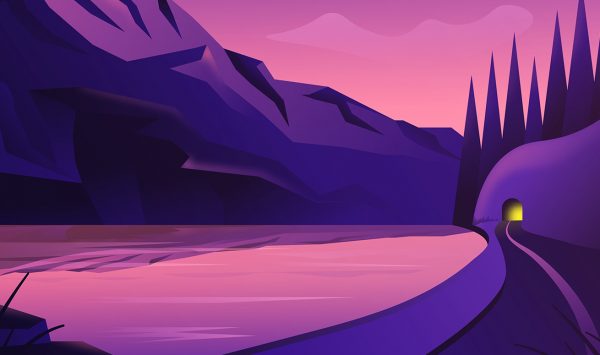 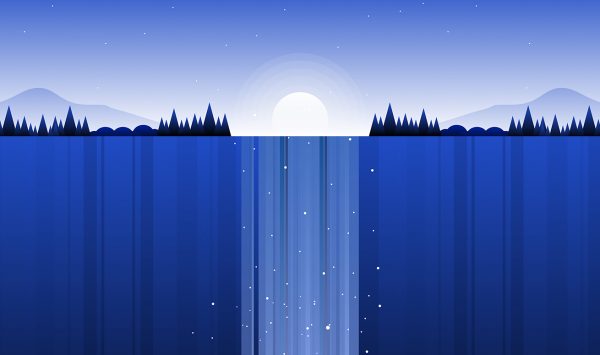 On-Page SEO: The Anatomy of a Badass Blog Post

Thank you, it's great to hear from you!

We will get back to you in no time. Your proposal is just around the corner.